Enough of philosophising - let's have some fun!

A few months back Nina and I hung out with dance artist Danny "Hakan" Red.  It was with great interest that I listened to Danny's first-hand stories from the world of dancing, something I know very little about despite my great love for music.

My interest in listening turned into curiosity when he spoke the word: "vogueing". 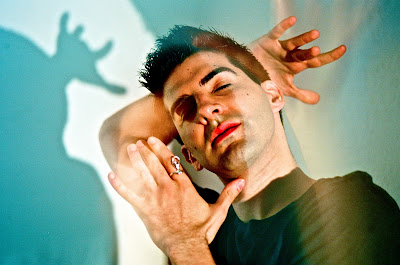 
(The dancers among you will probably ask now: "Hey Robert, where have you been living over the last 20 years - behind the moon?" 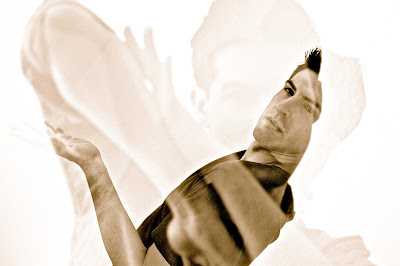 Vogue magazine (from which the dance style got its name, as you guessed) defines vogueing [ˈvəʊgɪŋ] as "a dance style of the late 1980s, in which a fashion model's movements and postures are imitated in a highly stylized manner." 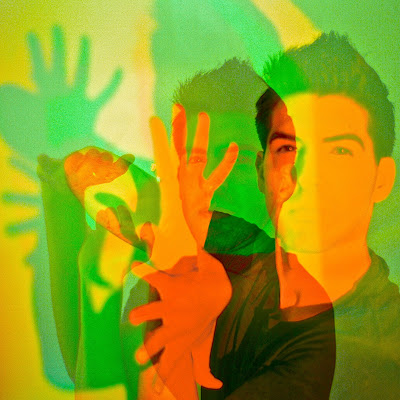 In other words: the dancers take on model-like poses integrated with angular, linear, and rigid arm, leg, and body movements. 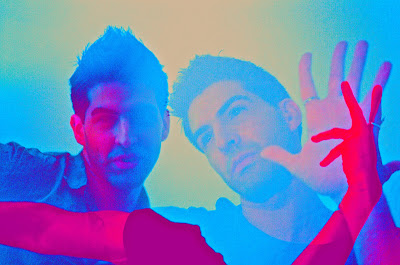 Egyptian hieroglyphs and fashion poses serve as the original inspirations. 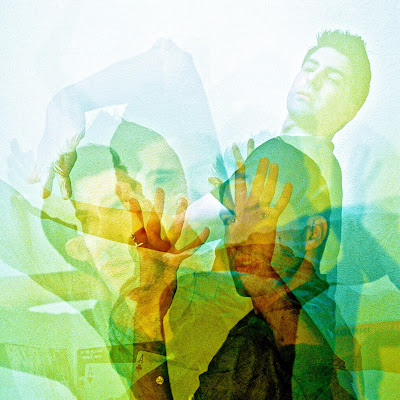 I learned from Danny that there currently are three styles of vogueing: 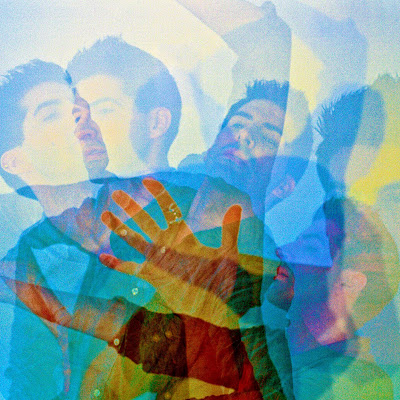 Old way is characterized by the formation of lines, symmetry, and precision in the execution of formations with graceful, fluid-like action.  It's the style that Danny, Nina and I decided upon for the photo shoot. 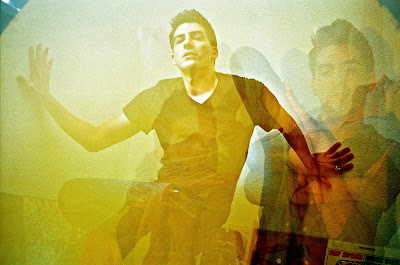 Vogueing gained mainstream exposure when it was featured in Madonna's song and video "Vogue" (1990). 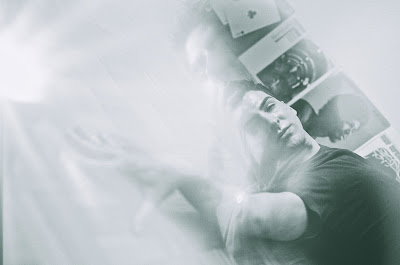 Many thanks to Danny "Hakan" Red for agreeing on this photo shoot during a very busy schedule here in Vienna!

Thanks also to the people who put all that extremely helpful information about "vogueing" on Wikipedia :-)

Posted by Robert Marcus Klump at 9:07 AM No comments: